Green Cross Chemists Limited are the largest Sheffield-based chain of independent pharmacies and have been providing quality pharmaceutical healthcare to the local community since 1984. 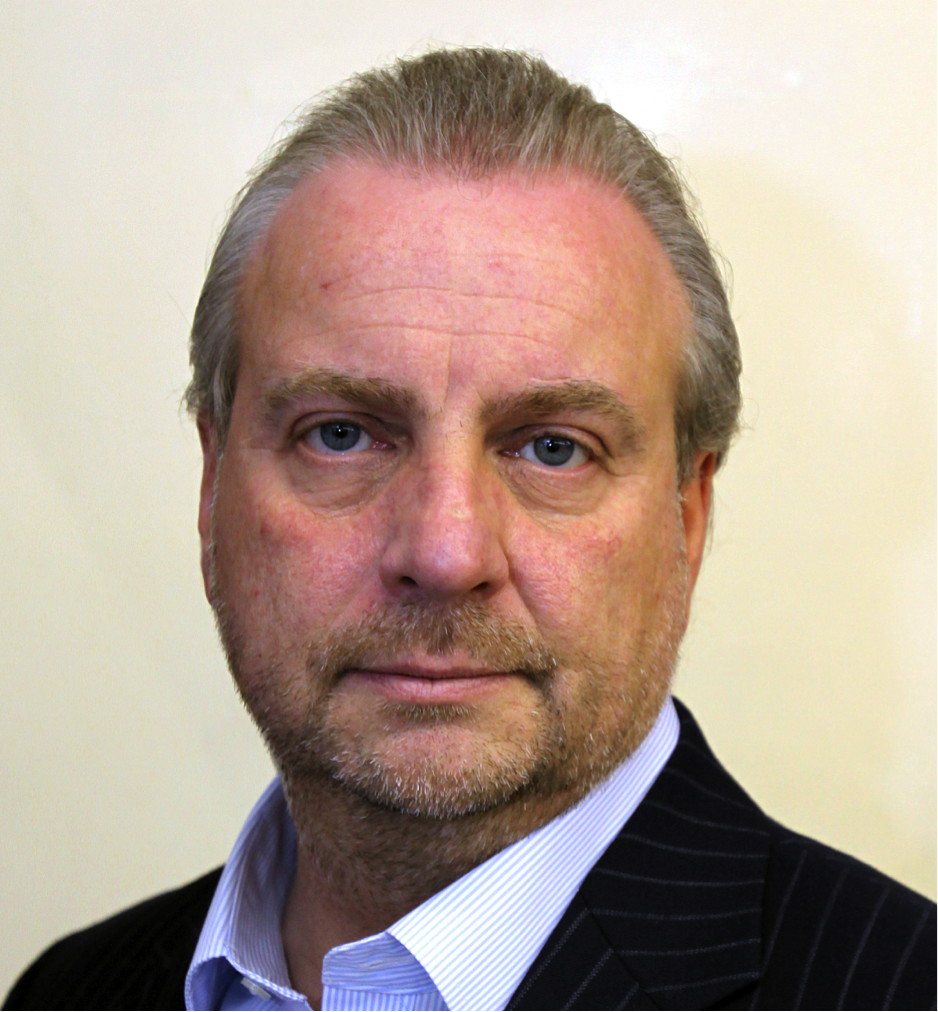 Andrew was born in Sheffield in 1961 and has lived here all his life. After qualifying as a Pharmacist whilst working with Allen’s Chemists in 1984 and subsequently holding several management positions, Andrew spent a period as a locum pharmacist, travelling all over the country. Following the completion of his MBA in 1991, Andrew started Clinichem Limited with two colleagues. This company grew rapidly, to 15 branches, spread across South Yorkshire and was sold in 1997. Andrew and a colleague then acquired G H Rock (Chemists) Limited, which grew to 7 branches by 2002, when 3 branches were de-merged as Andrew finally went solo, acquiring 4 more pharmacies over the next 5 years and eventually selling-up and “retiring” in 2007.

His retirement was very short lived and he started Green Cross Chemists in October 2007, acquiring Greenhill and Crosspool Pharmacies. In 2010, he established Priceless Discount Stores, which expanded very quickly to incorporate 5 branches at its peak and is now comfortably operating 3 branches in Rotherham, Barnsley and Sheffield.

In 2012, Andrew started to re-build his pharmacy ambitions and Green Cross Chemists now numbers 5 branches across key locations in Sheffield, still his home.

During this long career, Andrew served on the Sheffield LPC for many years, which involved him at a high level in the provision of health care across Sheffield, eventually resigning as Vice-Chair a few years ago to allow younger colleagues to come through.

He has also been involved with Numark, an organisation representing independent pharmacy, since 1997, occupying a national position, for new-product development, for number of years until the organisation was acquired by Phoenix Healthcare Distribution.

Andrew remains committed to the provision and development of pharmacy and healthcare in Sheffield and is actively still trying to grow Green Cross Chemists, now the largest independent pharmacy chain based in Sheffield.